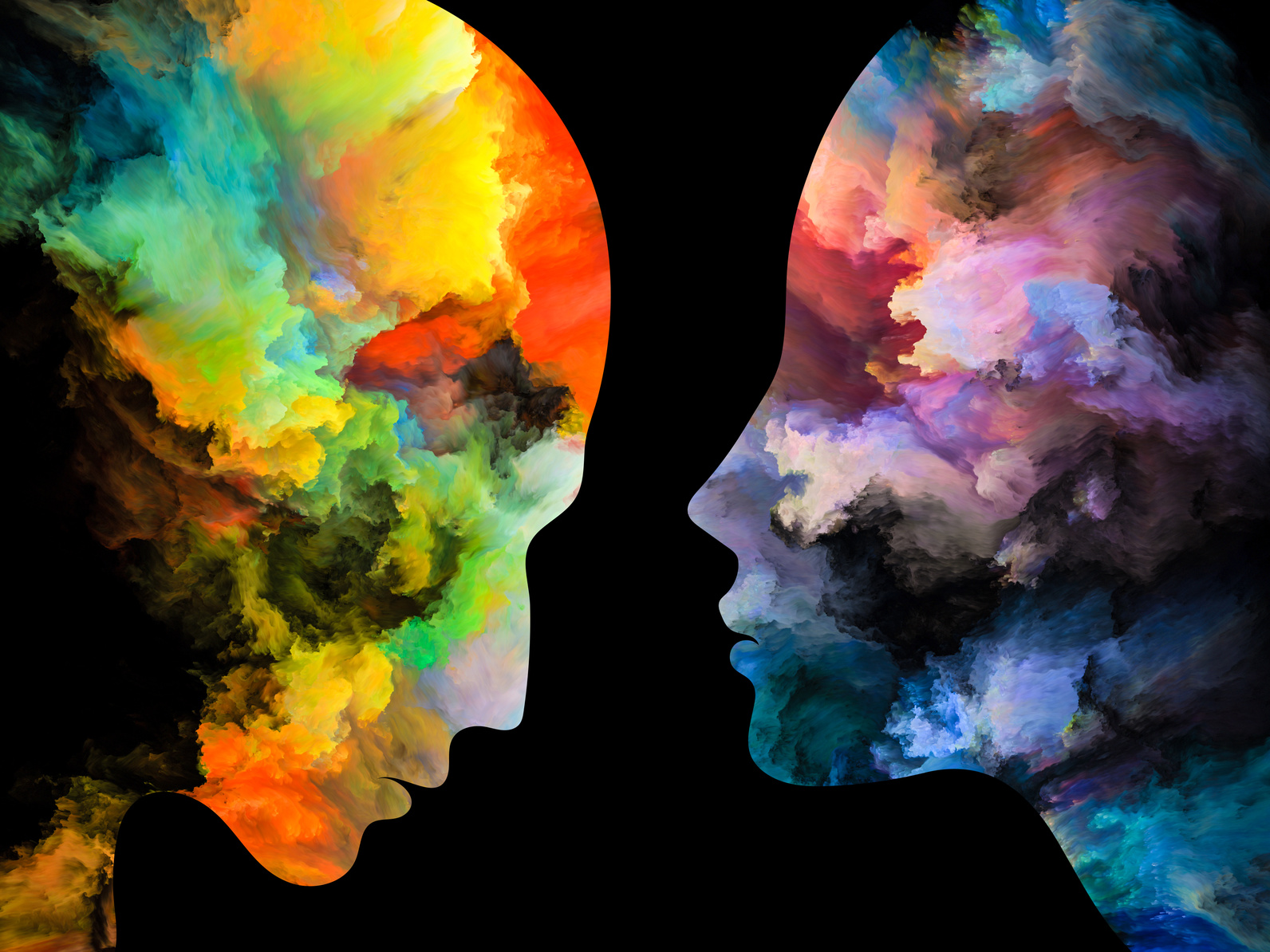 Many United States citizens are concerned about the anger, vitriol, and deep distrust and dislike that members of our political parties are showing towards each other. The level of divisive rhetoric has risen to historic proportions. A look at the facts of what is happening and why are in order so that we can think critically about the issues and make decisions in November based on reason, not emotions.

Pew Research Center’s June 2016 Partisanship and Political Animosity in 2016 poll shows political parties are deeply divided, not just along the lines of policy, but more importantly in the feelings brought to the forefront when mentioning the other party. The survey shows a disturbing trend towards impugning the other party’s character and behavioral norms.

According to the survey, “More than half of Democrats (55%) say the Republican Party makes them “afraid,” while 49% of Republicans say the same about the Democratic Party. Among those highly engaged in politics – those who say they vote regularly and either volunteer for or donate to campaigns – fully 70% of Democrats and 62% of Republicans say they are afraid of the other party.” What is different in this presidential cycle? Why as this number risen so dramatically from 25% in 2012, and 40% in 2014? Where is this sharp rise in fear coming from?

Let’s take a look at how reporting on the campaign and elections have changed over the last 15 years. With the explosion of cable news outlets and social media, where the electorate gets their news has shifted. Gone are the days of the domination of the big three, and the fact-based reporting that they strove to maintain. First, conservatives are more likely to use one source for their daily news (47% use FOX), and distrust two-thirds of the news sources mentioned in the survey; while liberals rely on a wider range of news sources, including radio and major newspapers, and trust more than two-thirds of the news sources mentioned(Pew, 2016). Second, reporting has moved from fact finding and educating the citizenry, to soundbites of bombast as Terry Newell brilliantly captures, “Too often content with a juicy headline or sound bite, the media fail to ask questions that test a candidate’s thinking. When campaign coverage is dominated by what the latest polls say and who attacked whom, the media allow bombast to substitute for judgment among candidates and their followers.”

The distrust of the political parties for each other, news-reporting bias, and the onerous rise of sound bites has created a deeply divided electorate, based not on the issues, “as just 27% of Americans say the campaign is “focused on important policy debates,” (Pew, 7/16) but on the fear created by the divisive rhetoric and fear-based comments so commonly reported in this years’ Presidential and Congressional races. Given the volume of the messaging we are getting, it is no wonder we are fearful of the results of the upcoming elections and what those results will mean for the United States and for us.

Though we are bombarded by the fear-mongering of candidates, political parties, news media, and those with whom we interact on a regular basis, what can we do to ensure we make our decision based on reason and not emotion? We are not able to change how the news is being reported, or what the candidates are saying. However, there are two actions we can take. First, we can follow the wisdom of Thomas Jefferson who wrote that “The cornerstone of democracy rests on the foundation of an educated electorate,” by getting our news from multiple news sources, platforms, and people with different leanings so we can critically think about the issues for ourselves instead of being told what to think.

Second, we need to get beneath the fear that has been cause by candidates, political parties, and news media, and recognize the negative rhetoric for what it is, an attempt to persuade us by appealing to the survival and emotional part of our brain, NOT the educated, critical thinking part of our brain. The strategy of using fear to manipulate emotions in order to persuade us, especially in the absence of facts, can be stopped by our awareness that the strategy is in play. Look for emotional or negative adjectives that outnumber reason or facts in a quote or a speech, name calling, cherry picking facts used out of context to prop up a position, and over generalizations that when looked at, actually say nothing substantive. If your head tilts to one side at the same time you are thinking ‘What?,’ there is a good chance that your body is reacting to the critical side of your brain sensing something is not quite right.

This November, vote based on fact and reason, not on emotion and fear. In the words of Thomas Paine, “The most formidable weapon against errors of every kind is reason.”